AG Baby, whose brand transition from Adekunle Gold, has continuously paved the way for the singer, especially on the international scene, is out with something new. The father of one has dropped a promising record to further in a bid to conquer his new terrain.

Adekunle Gold has released the remix of his highly impressive record ‘5 Star‘ and this time, he calls on Rick Ross to join him. Just like the previous version, the production credit is obtained by highly gifted beatsmith, Kel P.

Get weekly updates and entertainment news around Africa. Don't worry, we don't spam. 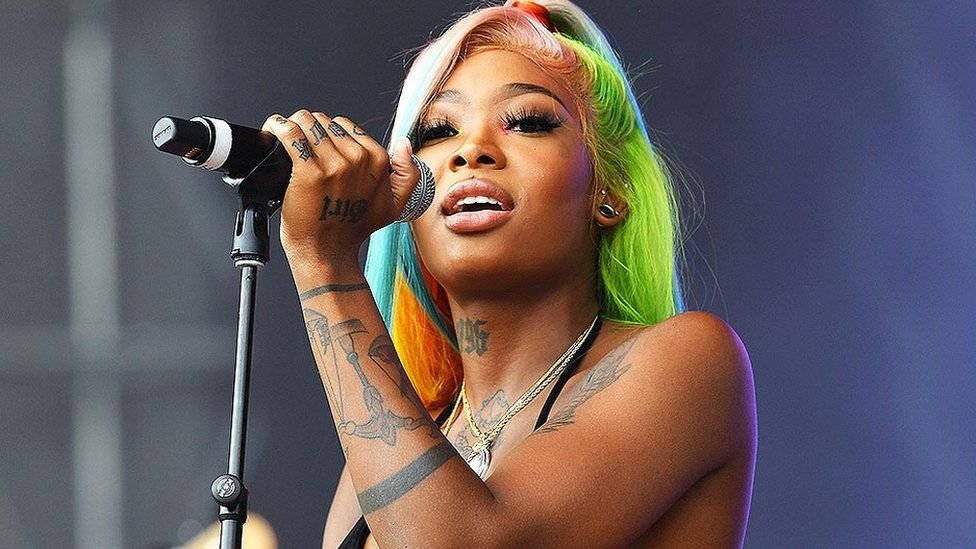 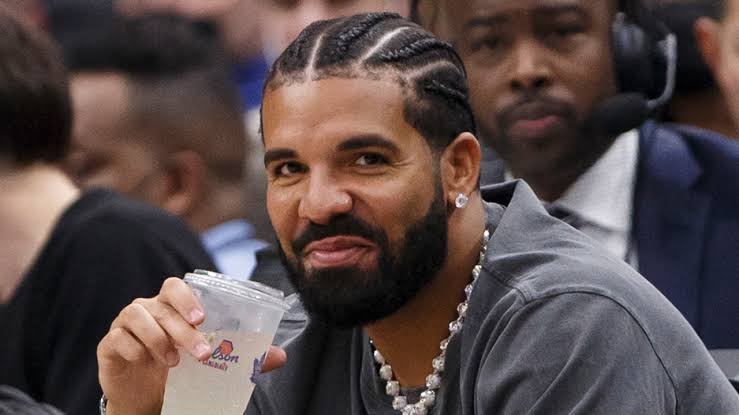 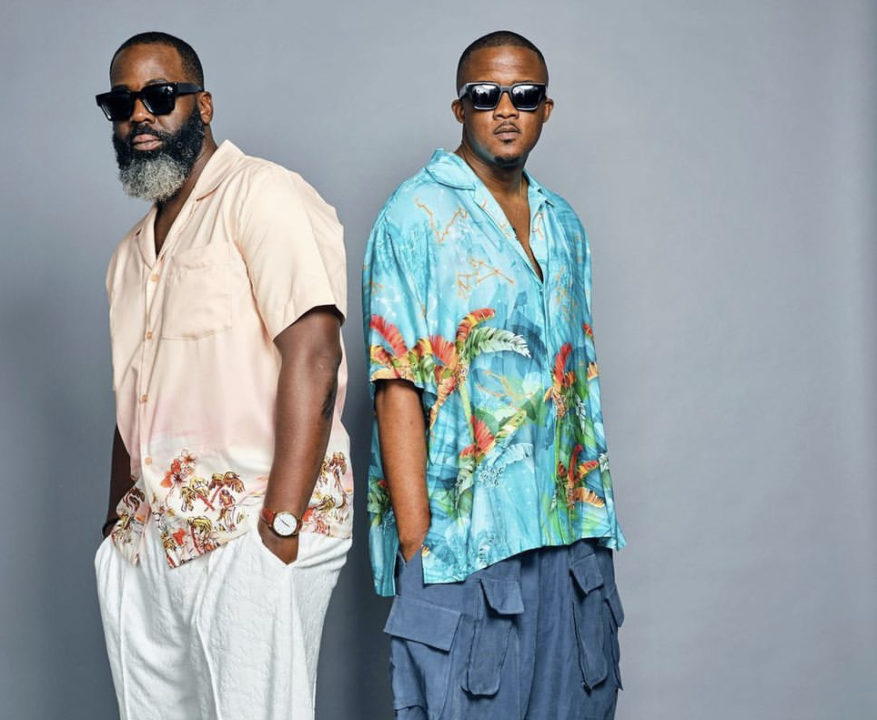 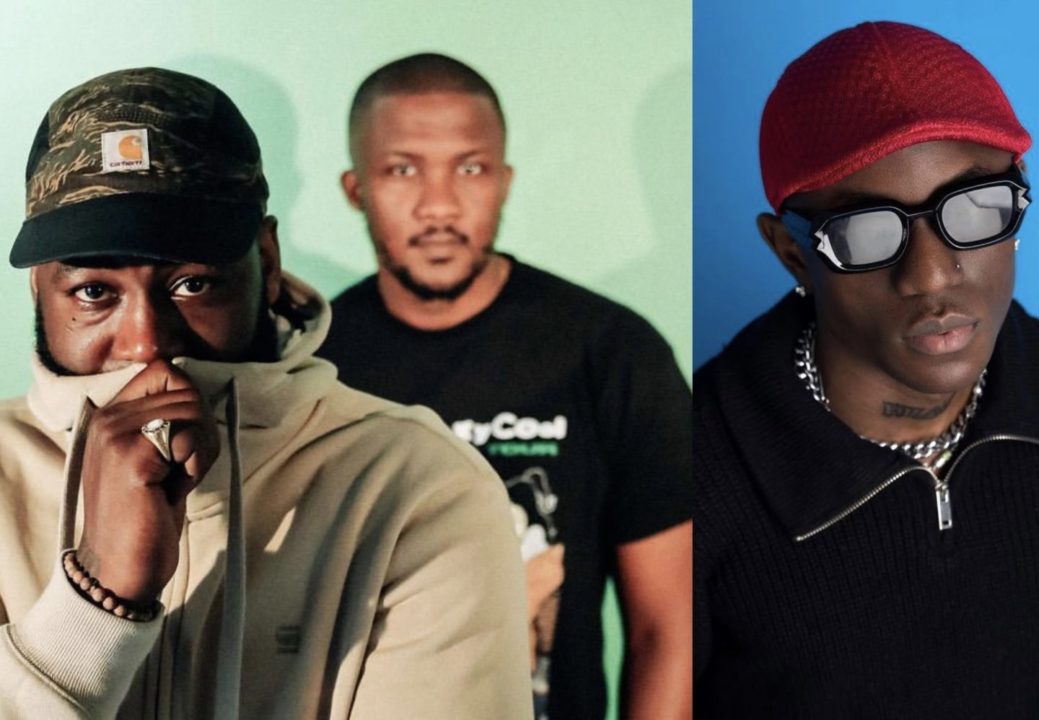 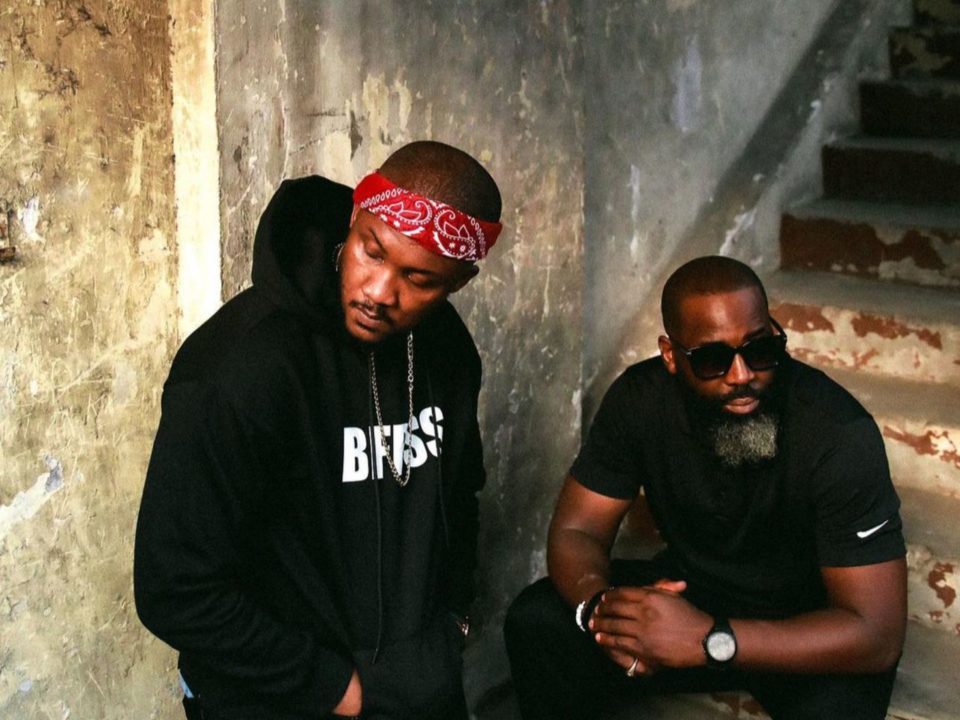